The next addition to our Marahton Series is being brought to you by one of UrbanHalo’s very own. The marvelous and multi-talented, Anica. She is the sweet-natured, energetic, dancing queen who waves her magic wand to make sure all our social media runs smoothly. Read on to hear what a marathon looks like for this social media master by day, dance teacher by night. 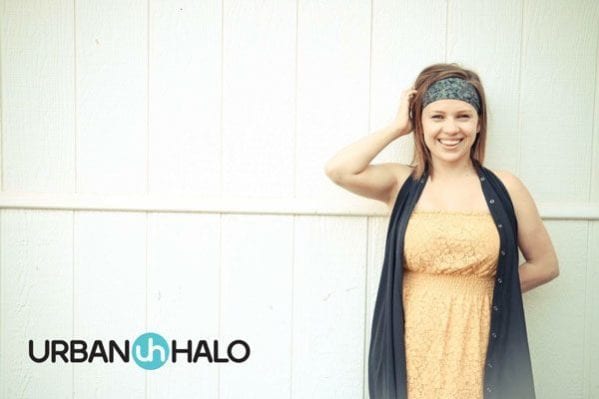 Marathon. To you it may mean training, running, sweat, healthy foods and endurance. To me it means the couch, popcorn, snacks, long hours and a TV.

I am thoroughly obsessed with movies and TV shows. My friends and family often make fun of me because of my massive movie and TV series collection…especially now that there is streaming! I love being able to come home and pick out a movie and wind down after my hectic day. A few times a year I take a day to just binge on TV or movies to relax and have some me time.

I have put a list together of some of my favorite TV shows and favorite movies to binge on. If you haven’t seen them, I highly suggest them! I’m currently watching Parenthood, but today I am going to share with you some of my favorite binge-worthy TV series. Grab some popcorn, a few treats, your favorite blanket and curl up…it’s relaxation time! 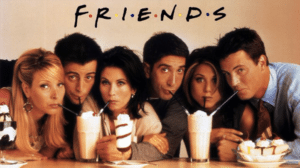 Friends – {Romance/Comedy} Six friends who live in the same apartment building go through life together in New York. Each has their own unique personality that we can each find a connection to.

How I Met Your Mother – {Romance/Comedy} Ted tells the story of how he met his children’s mother. Follow five friends, all with completely different lives, through their very relatable lives including work, friends and family. 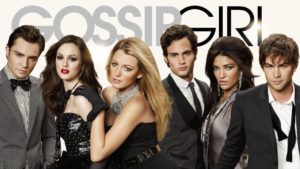 Gossip Girl – {Romance/Drama} These privileged teens live in the Upper East Side of New York city. So many secrets that they just can’t keep hidden from the merciless blogger who is around every corner. 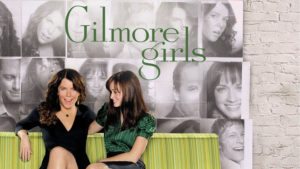 Gilmore Girls – {Comedy/Drama} This series revolves around the relationship between a single mother and her young daughter as they both grow up. Stars Hollow is waiting for you, will you visit them? 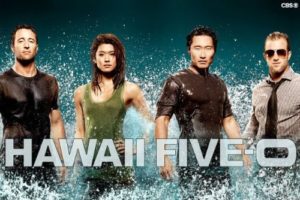 Hawaii Five-0 – {Crime/Drama/Action} McGarrett gets the chance to run his own task force out of Oahu. With little rules this crime fighting team fights battles on the islands and in their own lives. 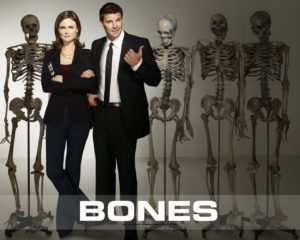 Bones – {Crime/Drama/Comedy} They say opposites attract and that is definitely the case in this series. Forensic Anthropologist, Dr. Brennan, and a cocky FBI agent, Booth, team up to investigate and solve murders, typically with only bones. 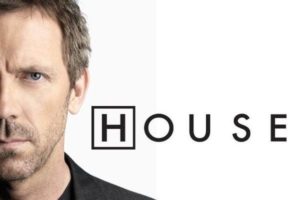 House – {Mystery/Drama} An eccentric, prick of a doctor uses unconventional ways to solve medical mysteries. Often hiding behind his team of doctors, House has little table manners, is an addict, but a medical genius. 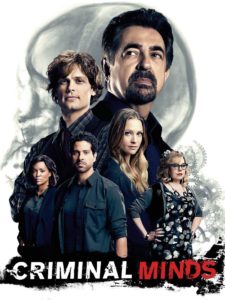 Criminal Minds – {Crime/Drama/Mystery} A leading unit of FBI agents analyze and predict the movements of the country’s most-twisted criminal minds in order to catch them. 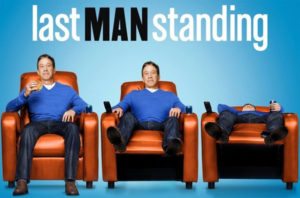 Last Man Standing – {Comedy} Mike Baxter is the definition of a man’s man in a house full of women. This comical series follows along as Mike tries to maintain that manliness while raising his 3 girls. 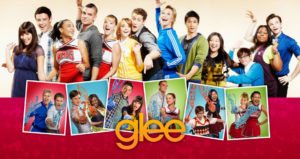 Glee – {Comedy/Drama/Music} A group of misfit teens from McKinley High School come together in Glee club to face life’s harsh realities, find themselves and find their voices. 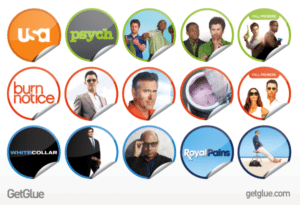 I always love to explore and find new series. Have another series you would recommend? Let me know!