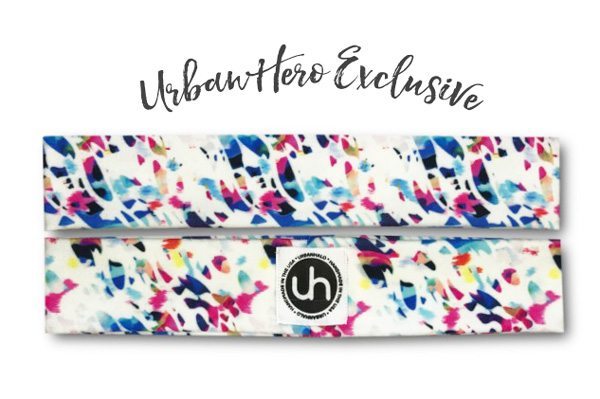 Athena; a goddess who only fights for purpose. And in purpose, to survive. The Project Athena Foundation is an organization that is dedicated to helping female survivors achieve their adventurous dreams. Giving them an opportunity to see and feel their strength and show them that it’s not about getting back to where they were but rather being the best of what they are today. At Project Athena, survivors are called Athena’s; named after the Greek Goddess of Wisdom and War. They are women who have endured (or are currently enduring) a medical or traumatic setback and are ready to make their comeback by achieving something they thought nearly impossible. Whether it be cancer, traumatic brain injuries, a life-altering accident, amputees, women with neurological disorders, congenital defects…the list is not a limitation. Ultimately, life has handed them an incredible obstacle and they have overcome it! There are many battles fought and many battles won. And this organization celebrates those victories.

The scholarship program allows these wondrous women to participate in one of six designated adventures. It’s not about being an athlete or needing to prove one’s physical strength. It’s about desire, passion and pursuit. Participants work with a coach for twenty weeks prior to the adventure, to help prepare them for the feat. Such as trek across the Grand Canyon from the south rim to the north rim and back, a 120-mile cycle and kayak experience in the Florida Keys or a 50-mile urban hike down the coast of San Diego. These are courageous excursions that give survivors something to be proud of, something that reveals their strength and something that offers them a renewed perspective on life. It’s bold. It’s fearless. And it abolishes the idea that their diagnosis defines them. Because it doesn’t. They are warriors. And they are winners. 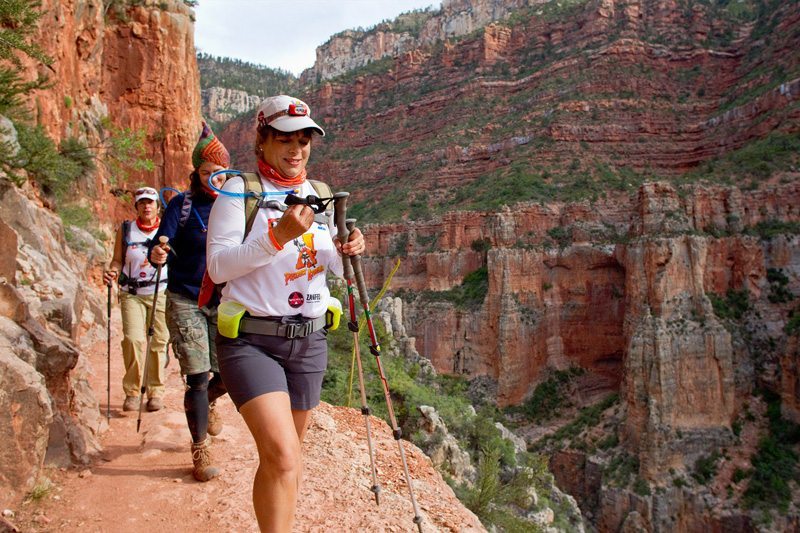 Adventures cost approximately $8,000 per participant. Funds to support these scholarships come from donations and fundraisers – affectionately referred to as gods and goddesses. These individuals can also participate in the adventure alongside the Athena. Perhaps they’re a friend, family member, coworker or just someone who wants to support a positive cause. Fundraising minimums and sixteen weeks of training prepare the gods and goddesses so that they can emerge as a pillar of support and encouragement for the Athena; the female who is fierce and brave in battle.
Adventure is rich. It’s an intense departure from the everyday. And it presents an exciting awareness. Kind of like this month’s helping halo, an exclusive design that supports Project Athena. An energetic array of bright and bold bits and pieces. It speaks with zest and zeal. And characteristically unique. No sliver is the same. As no survivor’s story is the same. Apart from being able to defeat the difficult and walk away from something that was meant to break her down. So this is a headband for a heroine. And a warrior. Which also includes you! Big or small, we are all fighting some kind of battle. And every fighter needs some flair.

To learn more about our UrbanHero program, click here. Ready to jump right in and become an UrbanHero? Click here. 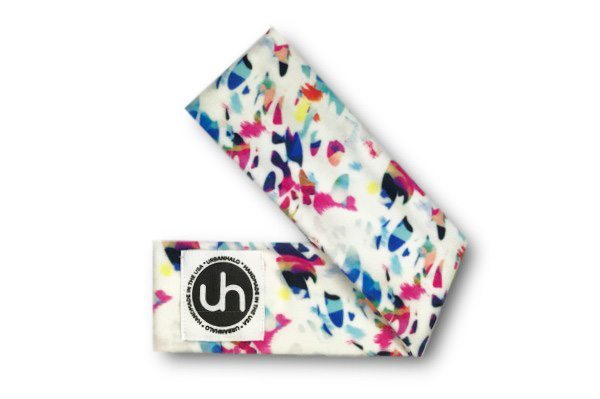